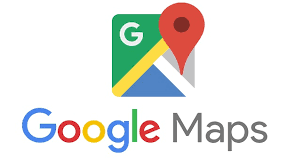 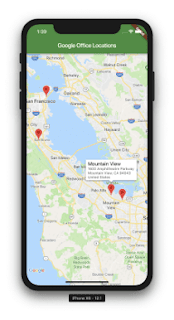 This increases privacy and this isn't the only feature Google Maps 10.26 will be rolling out with. Google's App also will feature a new "Eye Free walking navigation mode" reports XDA Developers.

- The "Eyes Free" mode makes it easier to walk more and use phone less, that is to say, it reduces how often you need to look at your phone while using the app.

Google Maps have been getting tons of updates recently just like other Google Apps like Google Photos and Play Store Dark Mode. 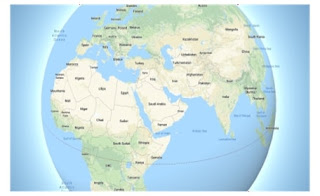