Share
Although Samsung Galaxy S11 is far from seeing the light of the day, a new report from Samsung's home market says the Galaxy S11 will be packed with a 108-megapixel camera as the main shooter and it will feature Quad Setup. 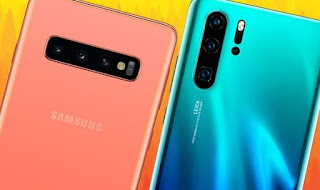 The phone is also tipped to offer an ISOCELL HMX sensor and 5x optical zoom feature which will be supplied by Electro-Mechanics. 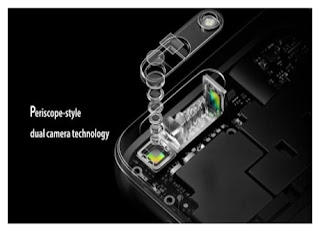 Samsung Electro-Mechanics earlier this month shared a video which showcased how its 5x optical zoom camera module works. This feature is already available on Huawei P30 Pro which has a periscope mechanism with a prism for bending light.

Speaking about the 108MP main camera, the sensor absorbs more light since it is 1/1.33-inch in size. The SOCELL HMX 108-megapixel sensor also is the first device to capture videos at 6K (6016x3384) resolutions in 30 fps just after Panasonic Lumix DC-S1H.

The Samsung Galaxy S11 RAM, Sensors and Price can't be estimated, for now, only the Camera Features was tipped to have 108 MP with Four Cameras at the back.
PublisherWisdom UchePosted atSaturday, September 28, 2019 Post a Comment
Labels#samsung, #Samsung Galaxy S11