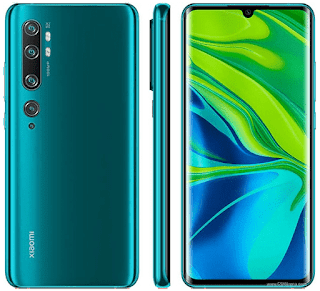 Below contains the key specifications of the device, technically it is the most important feature you should be aware off, but in case you want to know about other features, read the paragraphs. 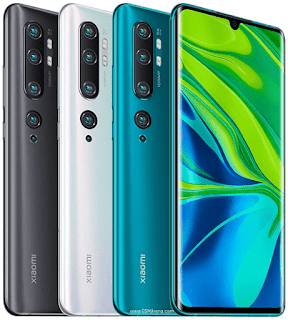 Mi CC9 Pro comes in Dark Night Phantom, Ice and Snow Aurora, and Magical Green color options. It goes on sale starting from November 11 i.e 5 days from now. It will be launched in China, so Indians will have to wait for availability there.

Going back to the Specs, the phone is powered by the octa-core Qualcomm Snapdragon 730G processor, it also features a 32MP front camera with an f/2.0 aperture, no flash available. Since the Mi CC9 Pro internal storage is 256GB, the device does not support storage expansion as that can show the device and overheat it. It also supports USB Type-C port for charging and connection to computers, the phone is 4G LTE, it has GPS, GLONASS, and WI-Fi, e.tc.

There is no rear fingerprint sensor to unlock the device or unlock WhatsApp because this is available on the screen. The sensor comes with an ambient light sensor and accelerometer. As per the battery capacity, it is 5,260mAh and it supports 30W fast charging.

This is all you need to know about this machine device which comes with five rear cameras, the smartphone has been launched and reviews can be seen on social media already, share this there too to help others who need to know all the fact about the device.