FAU-G Apk + OBB File is download link is finally out for free download on Android via Google Playstore. Fearless and United Guards game is an alternative to the banned PUBG Mobile game in India, immediately after the ban, FAU-G app development began, and it is ready for download. You might not see the game on Playstore when you search for it, so we have shared the working link to see it on Google Play. 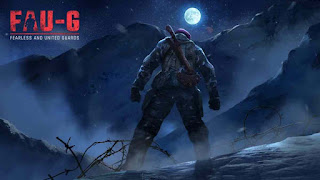 Fearless and United Guards is currently on its initial release, so it doesn't have very good gameplay, but the graphics are perfect. Some Indian players don't like the game currently, so that is the reason for the poor reviews on Google Play. The game features Campain missions, weapons to purchase and get for free, 3rd person view combat mode, easy-to-use controls, and weapon customization just as we can see on Call of Duty Mobile.

The developers failed to make a long descriptive explanation of the game's features, this is quite surprising knowing this was an anticipated game. However, we have shared the features notable on the game while playing it, below contains the features of the FAU-G Mobile Application. 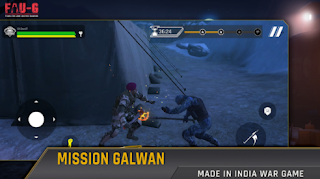 This is one of the modes being lacked by Battle royale games and similar games we all know, FAU-G finally brings story mode to the game. If you do not want to play online multiplayer with opponents or friends, you can switch to this mode and enjoy the game even in India dialog. 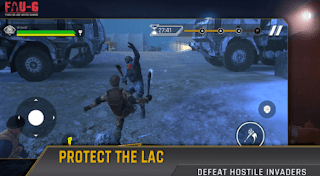 To be sincere, this is what people's complaints are focused on, they don't like the gameplay, it does not feature Guns, rather Melee weapons like Sticks which can be used to fight hand to hand with the opponent. This might be understandable knowing parents didn't like their kids playing PUBG for the violence in the game, FAU-G might take a long time to bring guns in the game.

3. Team Death Match & Free for All 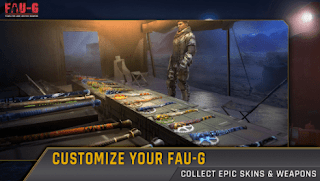 Requires Android: 8.0 and up 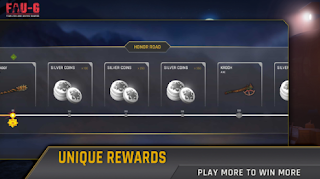 If you simply search on Playstore, the game will not be available if you are outside India, you might Google search as well and won't see it. Below is the direct working Play Store link to download and install Fearless and United Guards Apk + OBB for free on Android.

How to install FAU-G App? Since you didn't download this directly from an external website, this will automatically be installed and set up for you by the application store. Simply start the download, once it is completed, run the app with an internet connection and enjoy!